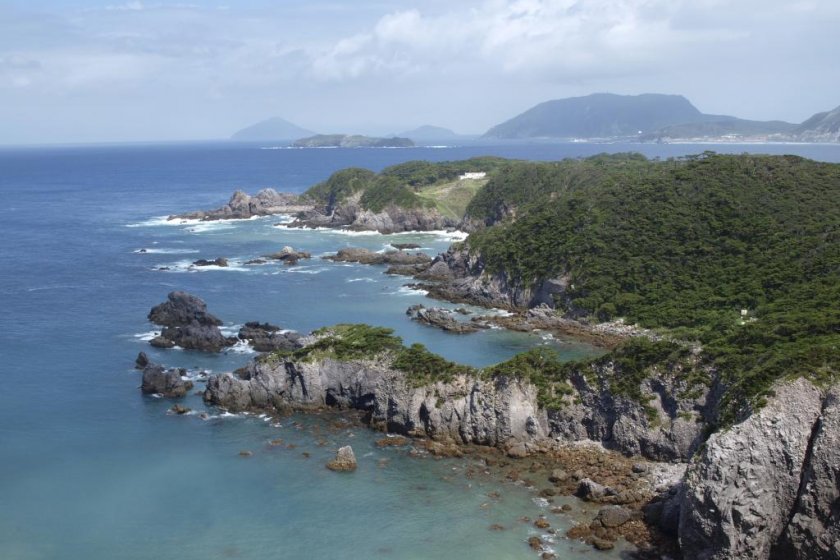 Exploring beautiful Shikinejima on a bike and on foot

A view of the secluded beaches and coves

Shikine-jima is an island full of beauty. Its compact size, measuring only eight square kilometres, makes it the perfect place to explore on foot or by bicycle, or by a combination of the two.

The island is criss-crossed with innumerable walking paths, far too many to be covered in only a couple of days. The paths go through Shikine-jima’s woods, which cover practically the entire island and out onto the exposed cliffs overlooking the Philippine Sea. The paths are clearly marked and easy to follow, although it’s best to be ready for a few steep uphills. Some of the trails can take over an hour to cover.

There are also many stunning viewing points, which are well worth a look. Particularly impressive was Kambiki viewing point, which has a great view of the sea and the many coves and secluded beaches of the island. It is located along a barren and rugged hiking trail, but it can also be reached from several other directions, which are considerably less strenuous.

Without some form of transport getting from point to point could be overly time consuming; the solution is bicycle rental. There are numerous places from where they can be rented, for a seemingly standard fee of 500 yen. As always seems to be the case in Japan, the bikes look like relics of the 1940s, but no doubt they aren’t.

While cycling, in addition to enjoying the shaded, tree-lined avenues, there are many sights to have a look at. There are a couple of secluded shrines, seemingly hidden in the island’s thick foliage, and an old cemetery, which locals are very proud of for its beauty and serenity.

When touring the island it’s worth bearing in mind that shops are few and far between, so taking a good supply of water is essential. Shikine-jima is also fairly hilly, so be prepared for a reasonable workout, especially if cycling. Finally, in the summer, there is a fair number of mosquitoes who are looking forward to your arrival; be prepared with insect repellent.

I am a freelance writer, long term resident of Japan, keen cyclist, budding chef and sadly only an average footballer.I am originally from London. I have lived in hot and sunny Brazil, unpredictable Russia, and now my wanderings have brought me to Tokyo.Tokyo is a great city; a new discovery is always just around the corner. 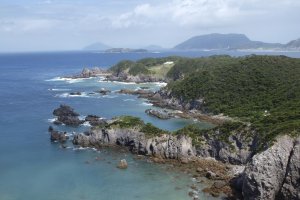 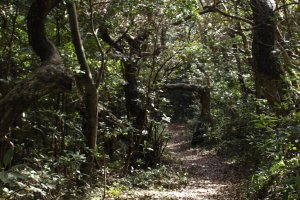 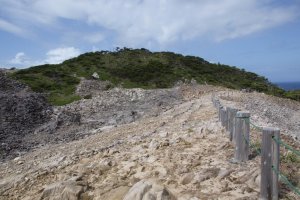 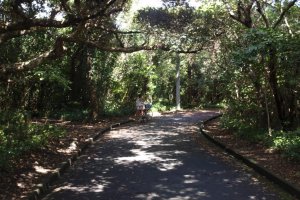 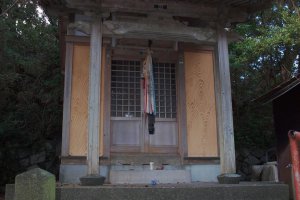 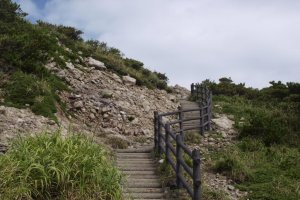 Sleiman Azizi a month ago
Mosquitoes! Other than that, what a great little find.
Reply Show all 0 replies
1 comment in total